West Coast Trail: Getting There

From September 6 to 10 I hiked the West Coast Trail with my Dad.  The West Coast Trail is a 75 km long backpacking trail in Pacific Rim National Park Reserve on Vancouver Island.  I had heard many good things about this trail, and it had been on my bucket list for a long time.  My entire summer was devoted to trying to prepare for the trail both physically and mentally.  I actually maintained an exercise routine (I've never done that before) and ended up in better shape than I've ever been in.  I also put more thought into preparing for this trail than any other hike I've ever done.

Prior to the WCT, I had always packed way too much on backpacking trips.  The feeling of a 40 or 50 pound pack isn't that nice, so my Dad and I decided that we would work very hard at cutting our pack weight down.  We realized that what we needed to save weight on the most was food.  We always brought too much food with us (we had a duffel bag of food on Bowron Lakes), so we decided to try to bring only what we would need.  We also realized that a stove, pots, and fuel add a lot of weight, so we decided to do the trail without cooking.  Ultimately, we ended up cutting our packs down to around 35 pounds.  That certainly isn't ultralight, but it did feel like an acceptable pack weight.

Without the luxury of cooking we knew we wouldn't exactly be eating like kings.  Our meals were simple and repetitive, but they were enough to keep us going.  Our breakfast each morning was one of those instant breakfasts you add to milk (we carried skim milk powder).  Lunch was a bag of trail mix, and supper was cheese and crackers with either pepperoni sticks or beef jerky.  For snacks we had two energy bars and a snickers bar each day.  Our food came to about 7 pounds and was enough for 6 days on the trail. 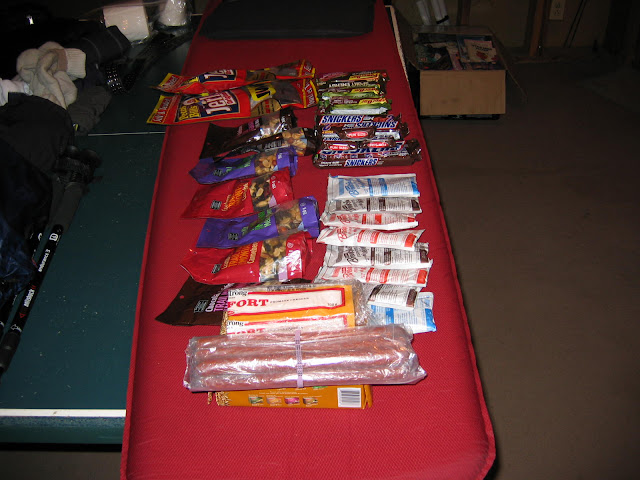 The WCT goes from Pachena Bay (the northern trailhead) to Gordon River (the southern trailhead).  The south end is infamous for being incredibly difficult, so picking a starting location comes down to getting the hard part out of the way early, or doing the hard part in good shape with lighter packs.  We put a lot of thought into where we wanted to start, eventually deciding to start at Pachena Bay.  This meant we had a very long drive ahead of us.  We left at 11:30 PM on the 4th and got to Pachena Bay around noon on the 5th.  Needless to say I was ready to drop and go to bed by early afternoon.

We managed to catch the 1:00 orientation session, so we would be able to start the trail bright and early on the 6th.  We went to the Pachena Campground just down the road which was a really nice campground.  From our site we had very easy access to Pachena Beach, so I was able to spend lots of time admiring it (knowing that in a few days I'd probably want to strangle the ocean). 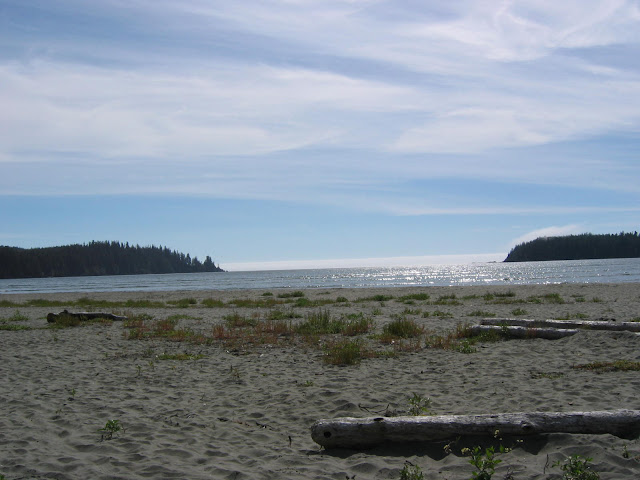 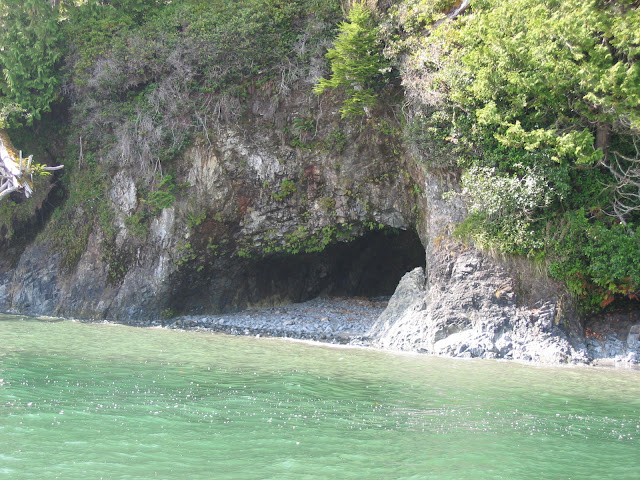 I went to bed very early (it wasn't even 7:00), but I could barely sleep.  I was very excited to finally get on the trail, and hopeful that all of my physical preparation would pay off. 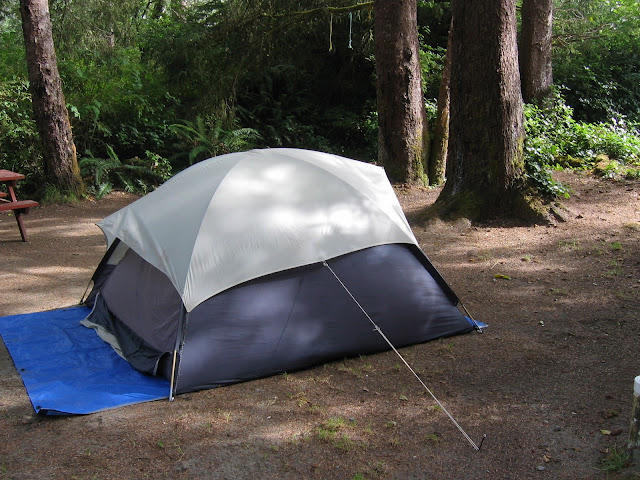