It became very evident when we woke up that we wouldn't get the luxury of clear blue skies that we had enjoyed for the first two days.  Everything was covered with a very thick fog that limited visibility and filled the air with moisture.  It was obvious that we would have colder weather to contend with and it seemed like there was a possibility of rain.  Still, we didn't let this get us down.  We knew we wouldn't have a very long day as we were only trying to get as far as Walbran Creek at the 53 km mark (at orientation this was described as the halfway point time-wise). 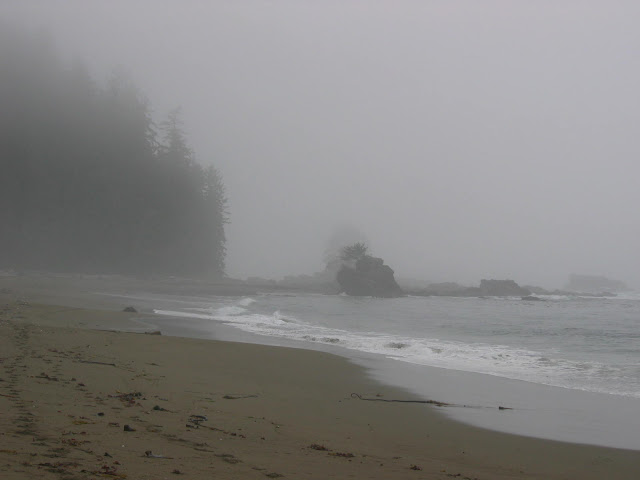 Since we knew we would have a lot of beach hiking that day, we elected to return to the inland trail which brought us within a half kilometer or so of Cribs Creek.  We filled up our water and continued on.  The beach from the Cribs Creek to Carmanah Point was incredibly rock, requiring a great deal of caution.  At first it wasn't too bad as it was just small rocks, but as we continued the rocks seemed to get bigger and bigger. 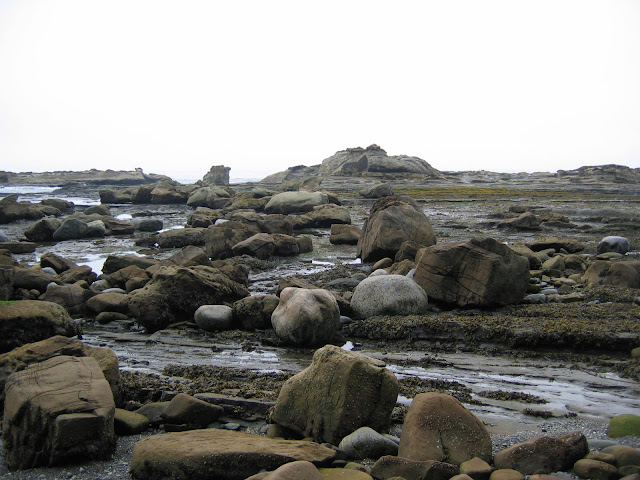 At one point I exhibited some terrible judgement, thinking it would be safer and easier to hike higher up where the rocks were larger and more continuous.  This ended up being incredibly stupid and I got some nice souvenirs on my right thumb and left arm as a result.

Soon we reached the ladders that went to the inland trail.  At the top we saw Carmanah Lighthouse which, like Pachena Lighthouse, was incredibly well maintained. 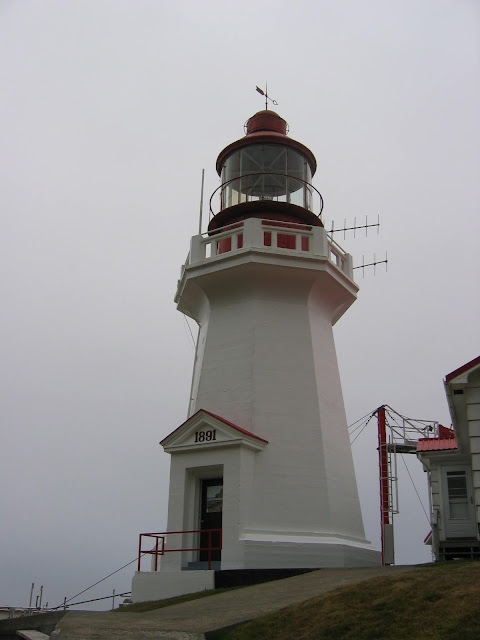 Just down from the lighthouse was Chez Moniques, the famous restaurant on the trail.  We didn't feel like having a meal and getting bloated, but we did get some drinks.  I was amazed (and disappointed) at how fast I made my orange juice disappear.

A few minutes later we got a real treat.  On the beach there was a very young sea lion returning to the ocean.  He didn't get startled by us and actually let us get fairly close.  It's the closest I've ever gotten to a sea lion in the wild.  This was definitely one of my favourite moments from the entire trip. 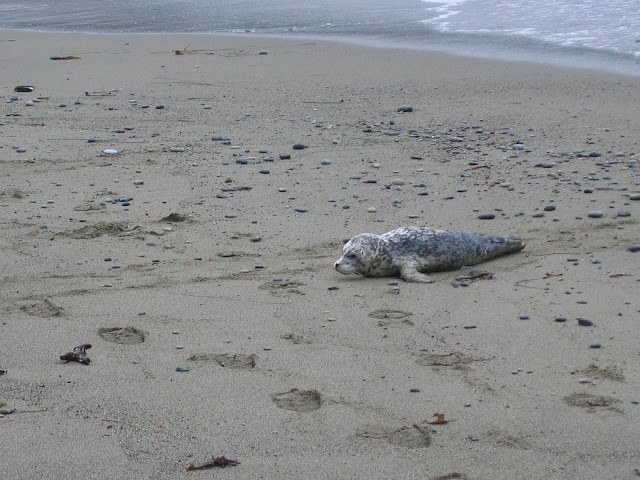 The beach hiking was a lot easier than the rocky section we had endured earlier.  It was still difficult and draining given how much you sink into the sand with a pack on.  I tried to walk in other peoples' footprints since the sand was semi-compressed in them, but I have a longer stride than most people so this didn't work too well (I was kind of walking like a penguin for a while). 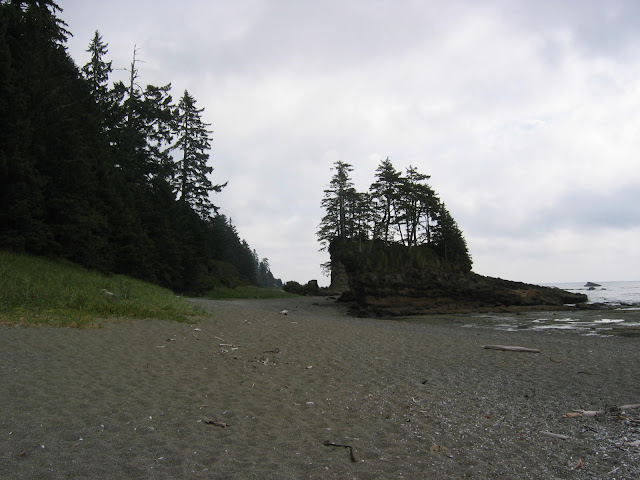 The fog eventually started to lift which was really nice.  After it had been gone for a while it also warmed up, and it was starting to look like we would get to Walbran Creek without getting rained on.  Soon after the fog lifted, we stopped for lunch at Bonila Point where there was a nice little waterfall. 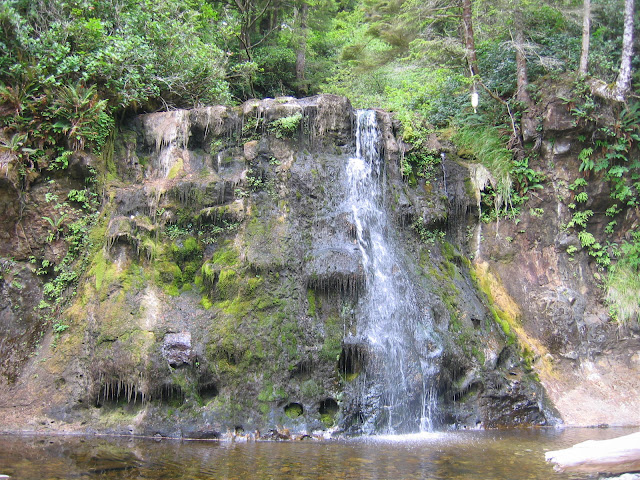 The last few kilometers from Bonila Point seemed to go by fairly quickly, though hiking in the sand was still pretty tiring.  We got to Walbran Creek at a very reasonable time.  It was nice to not be setting up camp as it got dark, and to actually have time to enjoy camping.  It would turn out to be the only official campsite we would stay at on our hike.

I ate lots of food that night.  I wanted to have lots of energy (and a lighter pack) for the next day.  From what I had heard, the "real hiking" started after Walbran Creek.  I was dreading what I knew would be a real grind, but I was also looking forward to testing myself and seeing how well I could fare against the infamous parts of the trail. 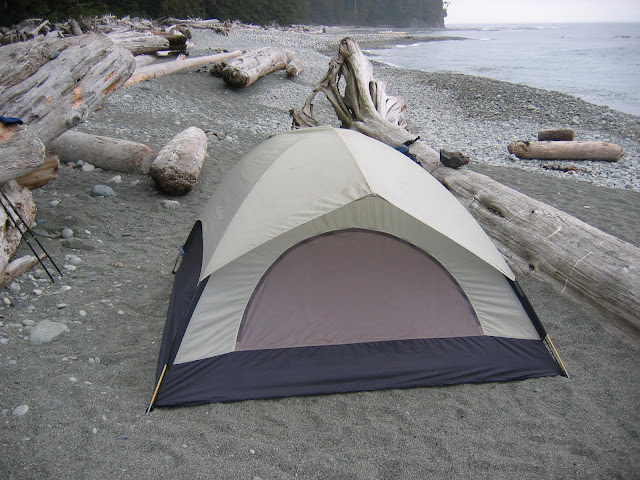