The Frosty Mountain Trail in Manning Park is one of the most spectacular hikes I have ever done.  It goes up Frosty Mountain, which is the highest mountain in Manning Park (it has an elevation of 2408 m).  Depending on the route, the trail can be 22 km long (starting and returning to Lightning Lake), 27.5 km long (doing the full loop), or 29 km long (starting and returning to the Windy Joe trailhead).  The hike is very, very strenuous, though I have been out of shape a few of the times that I have done it and I have survived (barely).

I've done the Frosty Mountain Trail every year since 2009 (some years I've done it twice).  I've done the trail in every season.  Summer and fall are the prime time to do it.  Spring and winter it is quite difficult.  A couple of years ago I tried doing the trail with a friend in mid-June.  After about 2 km, there was a considerable amount of snow.  In the larch grove, it was as deep as two feet in places!  So far, I've only done the Windy Joe section once.  This blog entry focuses on the Lightning Lake route.  I'll put a comparison of the two routes at the end of this post.

The trail starts off with switchbacks right away in the dense spruce and fir forest.  These go on for about 6 km, with the occasional view peaking through the trees.

I've always found this part of the hike to be strenuous, but it is in the shade which is really nice (a good chunk of the hike later on is very exposed).  After about 6 km the trail gets a little easier as it heads to the wilderness campsite.  When I did this hike in October one year, there was already quite a bit of snow at this point (and there had been none at the parking lot).

From the campsite, the trail climbs into an Alpine Larch grove.  Some of these trees are over a thousand years old, and their needles turn gold in the fall.  I did this hike in October to see the trees when they had changed colour, and it was really beautiful (unfortunately my camera wasn't working so I don't have any pictures).

The trail winds through the grove before coming to the base of the mountain.  At this point the trail ends up being very rocky as it ascends the scree slopes of Frosty.  In the summer this can be very difficult since the rocks get quite hot, and in the fall, it can be difficult because snow makes it very slippery.  Eventually the trail reaches the ridge of Frosty, where the trail from Windy Joe connects.  The trail follows along the ridge for about another kilometer, where it gets to the accessible peak of Frosty (there is a peak with an elevation of 2423 meters, but it is not safely accessible from the other peak).  Here, there are remarkable 360 panoramic views of the Cascade Mountains.  I've been on the summit in a thunderstorm, on a clear summer day, and in the fall with everything snow capped, and every time I've been blown away by the views.  The 1150 m of elevation gain feels well worth it when you're on the top.  I've also been on the top when everything has been completely fogged out.  That was disappointing, but there was this neat feeling like I might have ended up on the edge of the world. 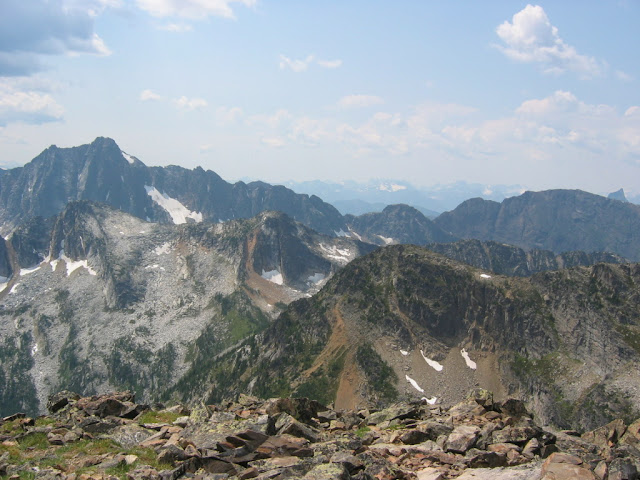 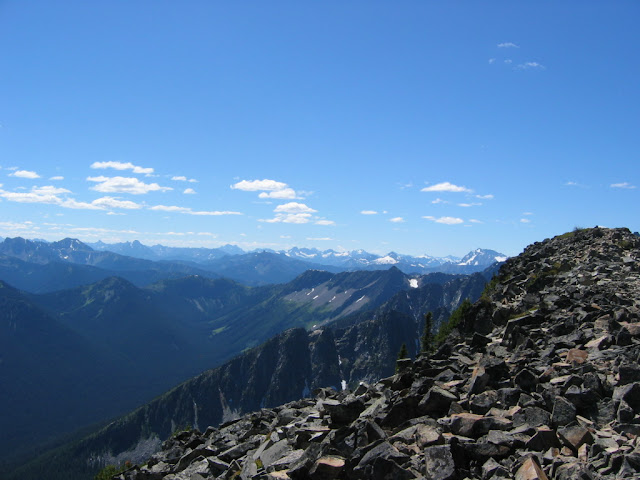 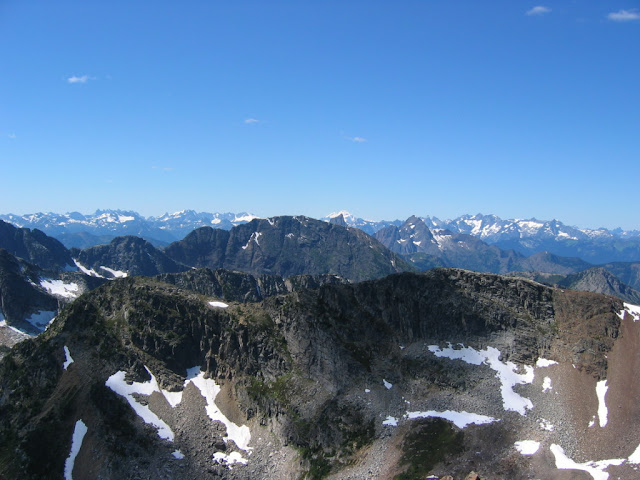 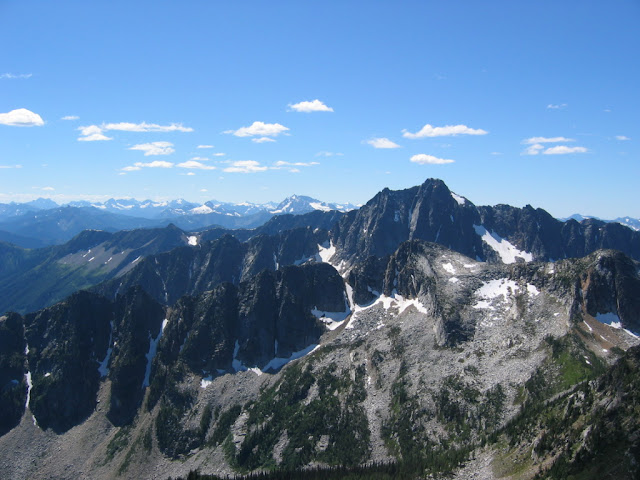 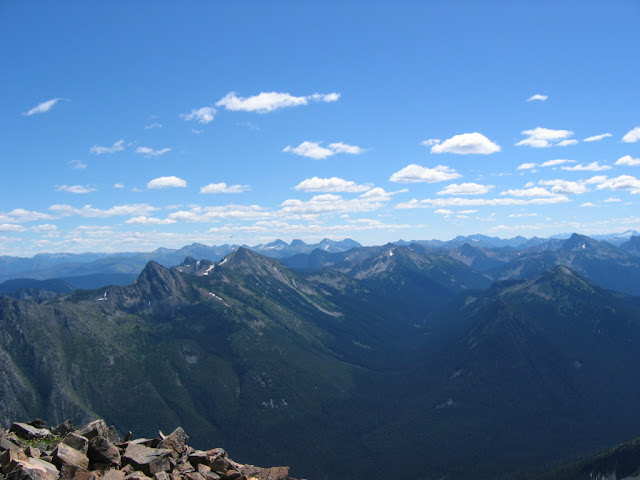 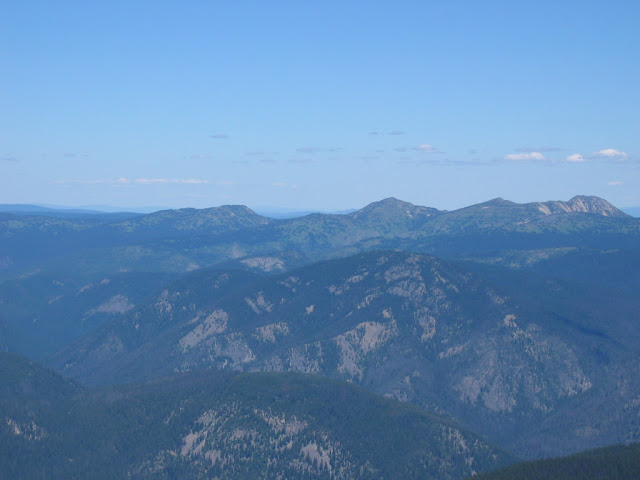 The views are definitely something special.  Several of the times I've done this hike I've been out of shape, and it has taken a lot out of me.  I've ended up with severe leg cramps, nasty blisters, and a calf swollen to twice the size it should have been, but I still always want to go back.  The pain, the exhaustion, and the black flies (there are some terrible flies on the summit) are nothing compared to the reward you get on top of the mountain.  I would say that this is hands down my favourite hike in Manning Park, and one of the most awe-inspiring hikes I've done.

The Windy Joe route has a bit of a more gradual grade, but it is still a work out.  More of the hike is in the trees than on the Lighting Lake route.  There is a short section in a forest recovering from a fire, similar to the section on the Skyline Trail.  The scramble to the ridge of Frosty (where the two routes meet) is definitely sketchier on the Windy Joe route.  Overall, I'd say I prefer the Lightning Lake route.

One thing to keep in mind if you want to do the loop, is that the 27.5 km figure I gave only indicates the distance the trail covers.  If you don't have two cars and have to walk between the trailheads, it'll bring your total up to 30 km.

You can read more about the hike here.
Posted by Clueless Hiker at 18:09